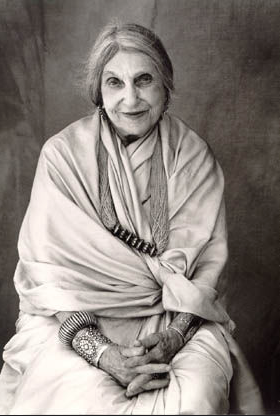 I recently came across this wonderful woman, Beatrice Wood. Ceramic artist, bohemian, rebel of her time. Sometimes known as the Mama of Dada.

Born in San Francisco into a wealthy socialite family in 1893, she rebelled, first becoming an actress and then finding her way to Paris, where she was part of the Avant Garde movement. Her lovers and best friends were artist Marcel Duchamp and writer Henri Pierre Roche. Together they started The Blind Man magazine. It’s said that Roche’s Jules et Jim was inspired by this special friendship triangle. She also spent her time with Man Ray, Picabia and Walter and Louise Arensberg, whose house was the centre of many incredible artistic gatherings over the years.

It wasn’t until 1930 that Beatrice took up pottery, which was to become her big success. She finally moved to Ojai, California in 1948, where she discovered her own special lustre glaze technique.

In 1985 she wrote her autobiography ‘I shock myself’. It’s a lovely read, documenting all her fascinating and sometimes very challenging adventures.

You can see more about her on this short video here

Beatrice was a remarkable woman who made her own rules up along the way. She said that her most productive years were between the ages of 80 and 105 and that what kept her going was art books, chocolate and young men. She wore sari’s every day in her later years. She was working every day until she was 103. 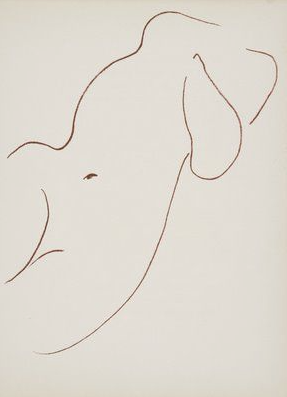 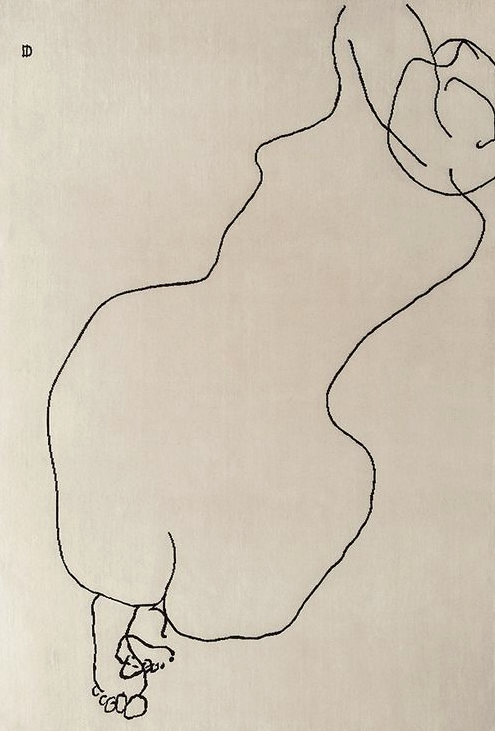 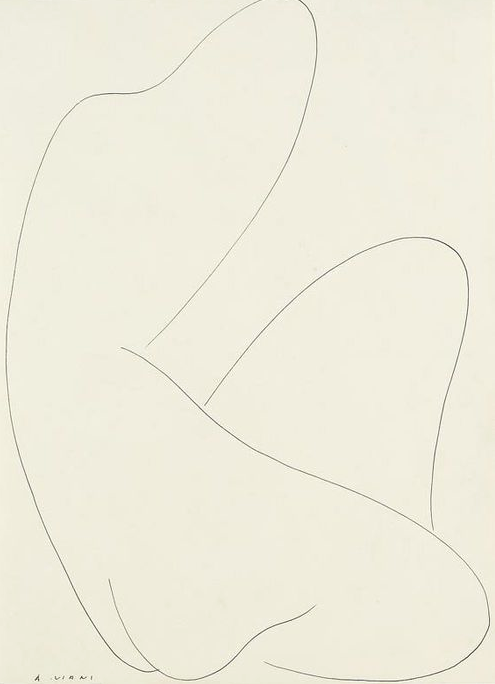 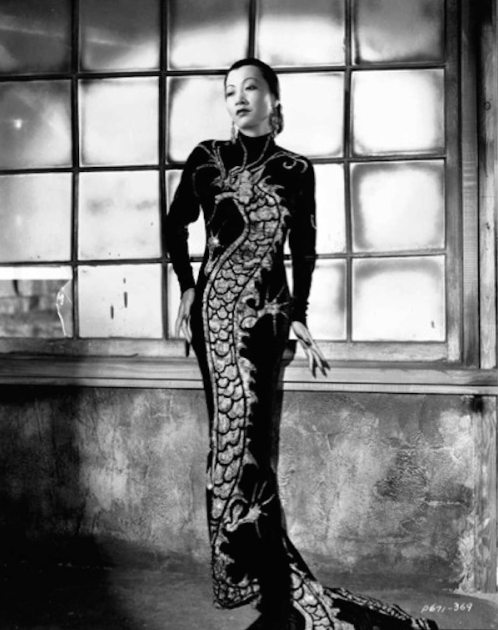 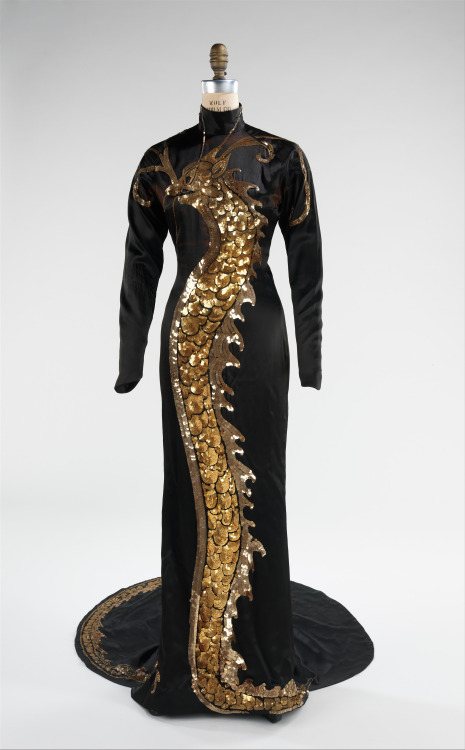 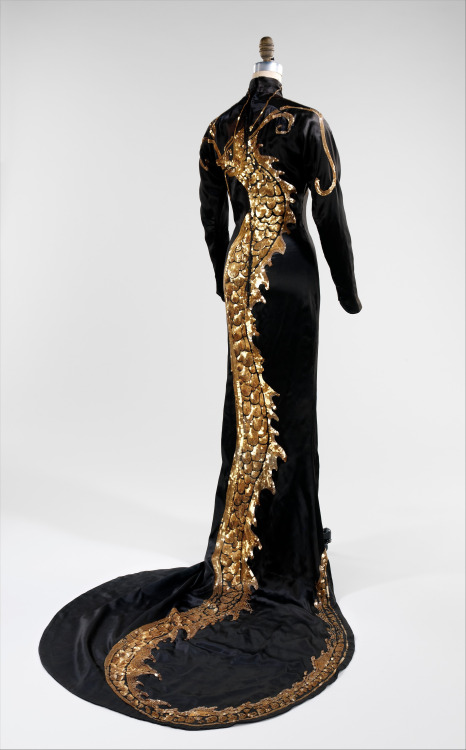 Anna May Wong was the first Chinese American actress in Hollywood.

See more about her here and see this wonderful scene from Shanghai Express where she acted alongside Marlene Dietrich.

This dress that she wore in Limehouse Blues, designed by Travis Banton. 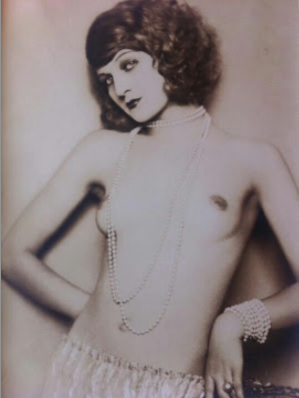 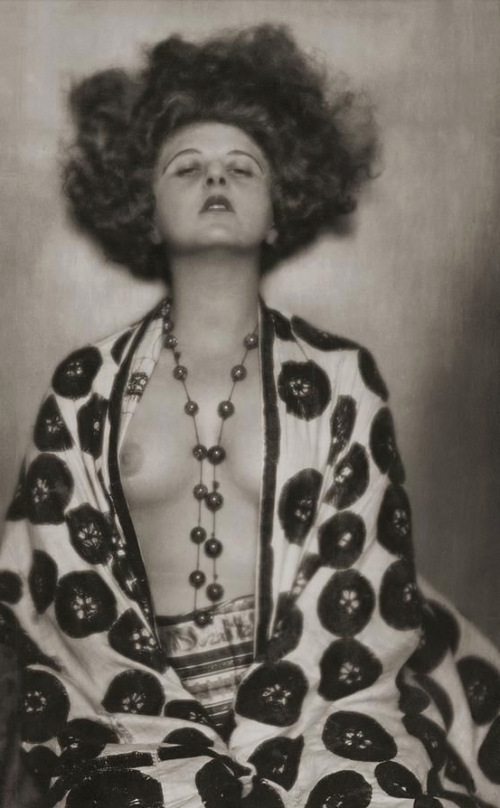 Born in 1899 in Germany, Anita Berber was an actress, exotic dancer and cabaret artist. She broke the boundaries by sexually explicit nude dancer of the silent screen . Often seen wandering around the streets of Berlin with a pet monkey around her neck. Wild and without boundaries, she sadly died at the age of 29. I love these images that were taken by Madame D’Ora. 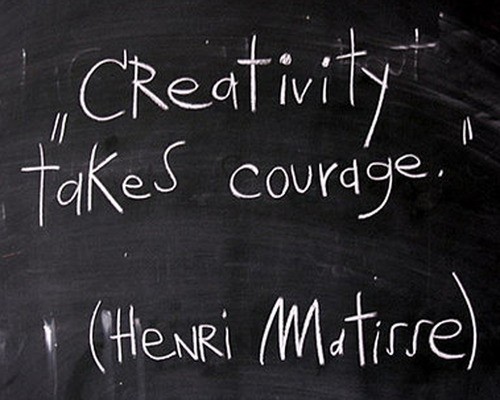 Step out of your comfort zone… 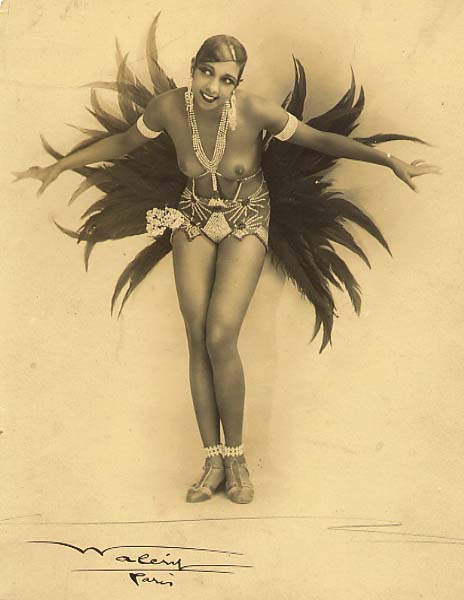 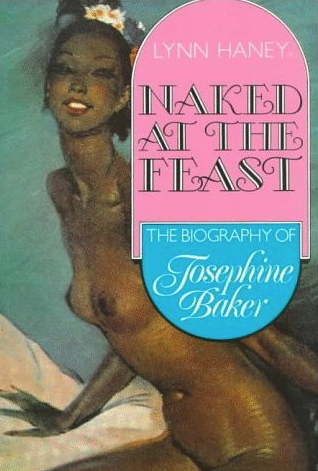 This is such a interesting read about the most fascinating woman. She was so much more than she appeared. I couldn’t put it down. 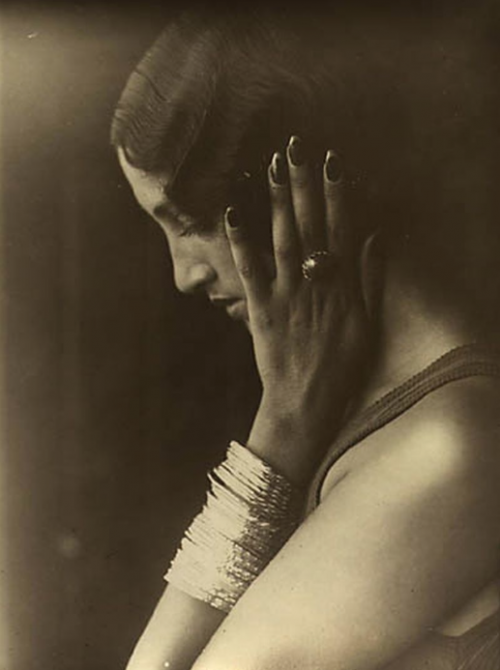 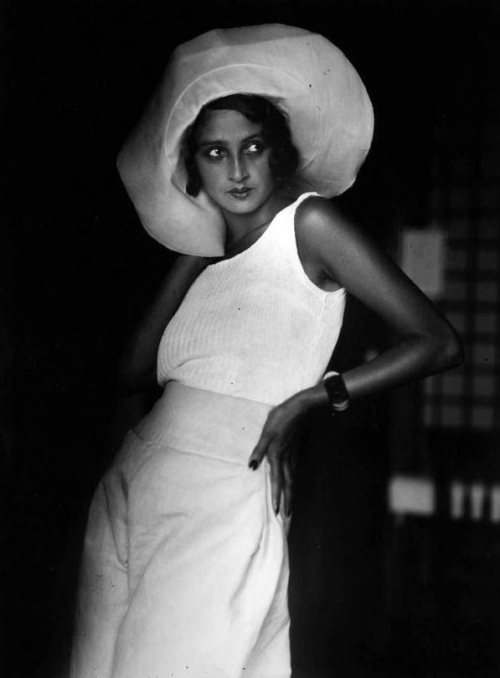 Renee Perle was a Romanian Jewish girl living in Paris. It was there that she met Jacques-Henri Lartigue. They became lovers and she his muse. He called her ‘Parasol’.

“Half past five at the Embassy. I wait for my “parasol” from last night. I need a whisky. I’m very shy deep down and ready to be furious if she doesn’t show up. It’s my curiosity that would be most disappointed…Five thirty-five. There she is! Can it really be her? Ravishing, tall, slim, with a small mouth and full lips and dark porcelain eyes. She casts aside her fur coat in a gust of warm perfume. We’re going to dance. Mexican? Cuban? Her very small head sits on a very long neck. She is tall: her mouth is at the level of my chin. When we dance my mouth is not far from her mouth. Her hair brushes against both.

“Romanian. My name is Renee P…I was a model at Doeuillet…” Delicious. She takes off her gloves. Long, little girls hands. Something in my mind starts dancing at the thought that one day perhaps she would agree to paint the nails of those hands…”

Kees Van Dongen – Portrait of a woman with cigarette 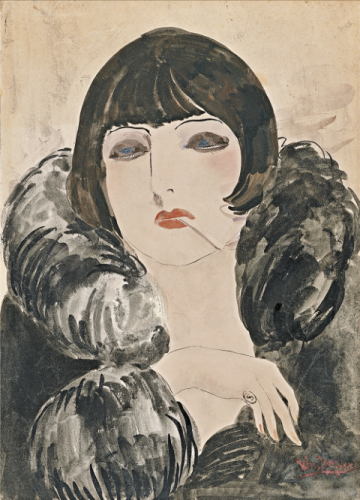 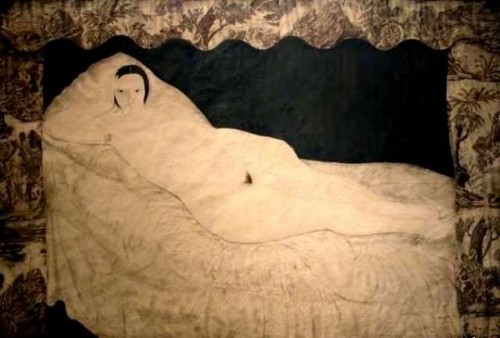 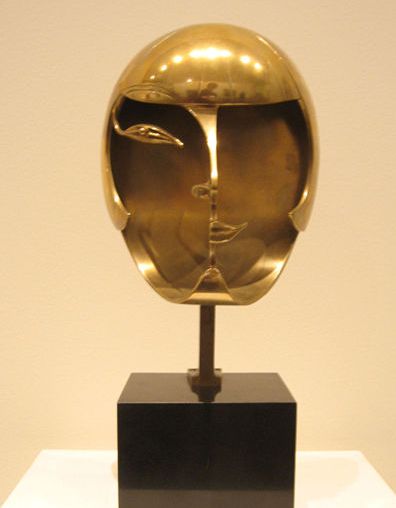 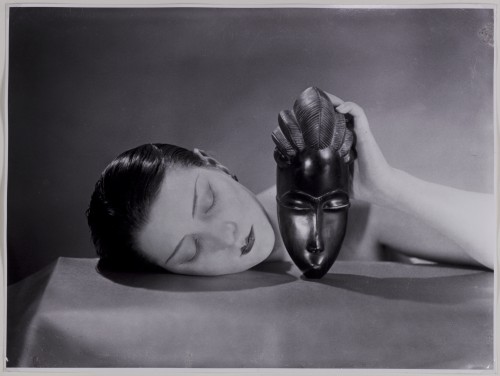 Artist’s model, painter, nightclub singer. She was nicknamed The Queen of Montparnasse. Photographed, painted and sculpted. Lover of Man Ray. She was a true muse. You can read more about her here.

I would highly recommend ‘Paris in the 1920’s’,  it’s the most beautiful book, published by Assouline. It has glorious images that show Kiki and the artist’s who she worked with. It’s a gem of a book. One of my favourites. See it here. 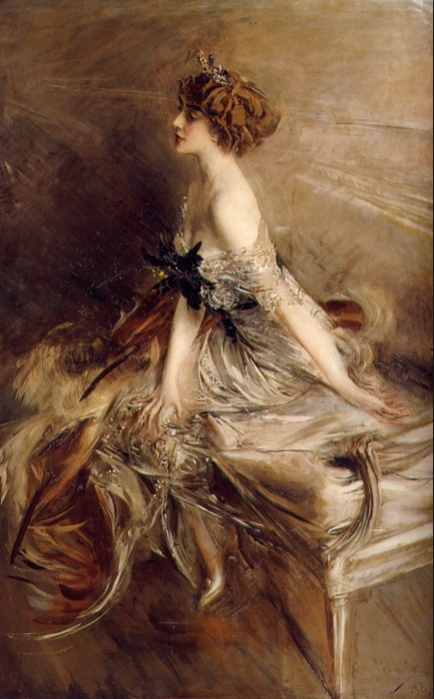 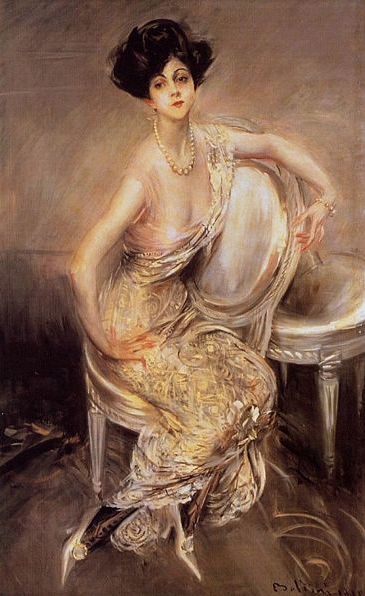 These are two of my favourite Boldini paintings. Princess Marthe Bibesco and Rita de Acosta. 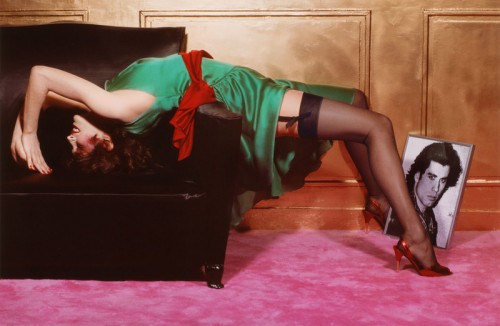 You’ve got to love him!!